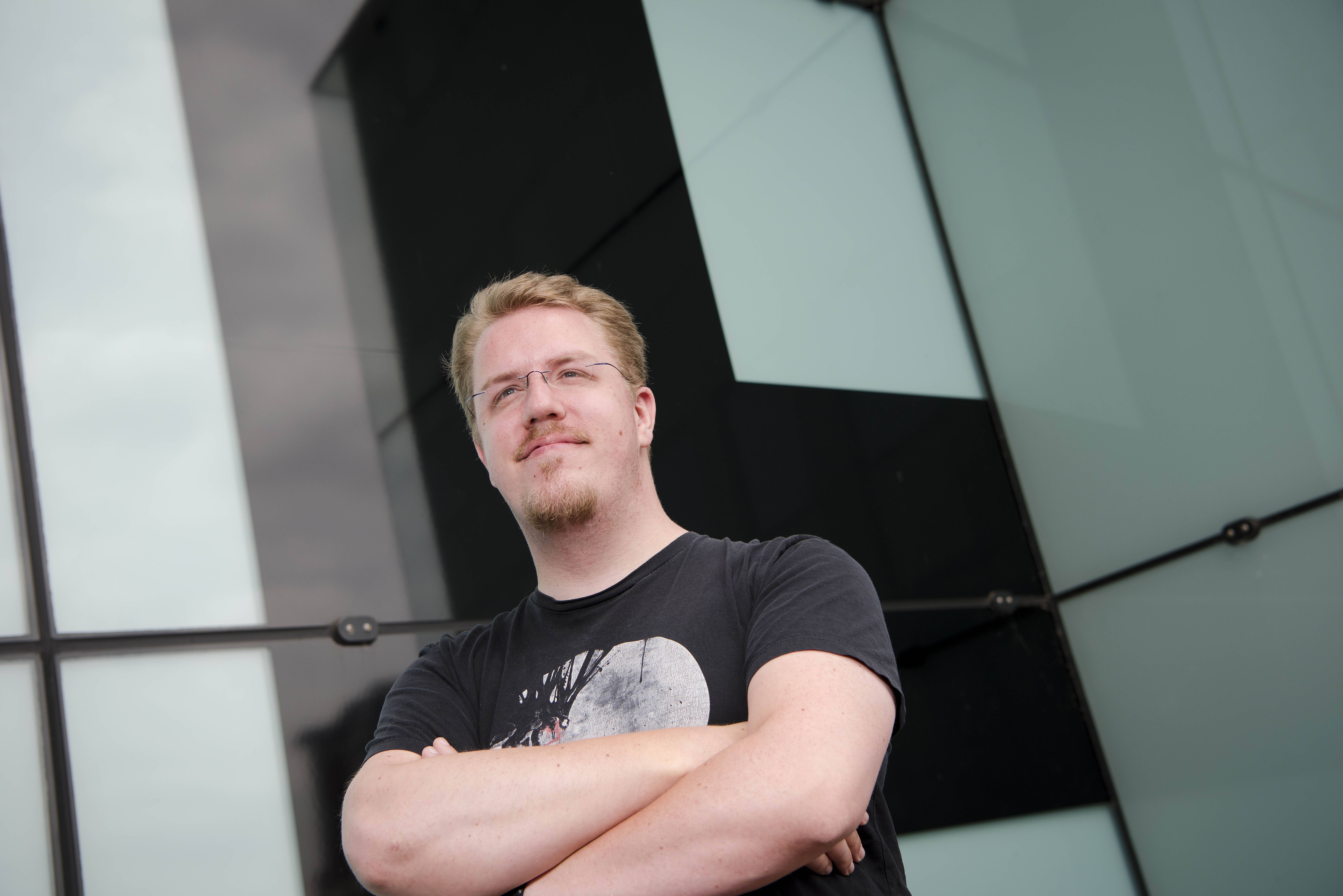 A new addition to the development team: Joost Elfering

We are more than happy to welcome our newest addition to the team: Joost Elfering! He will be joining the development team as Lead Product Developer and work closely with the rest of our team. 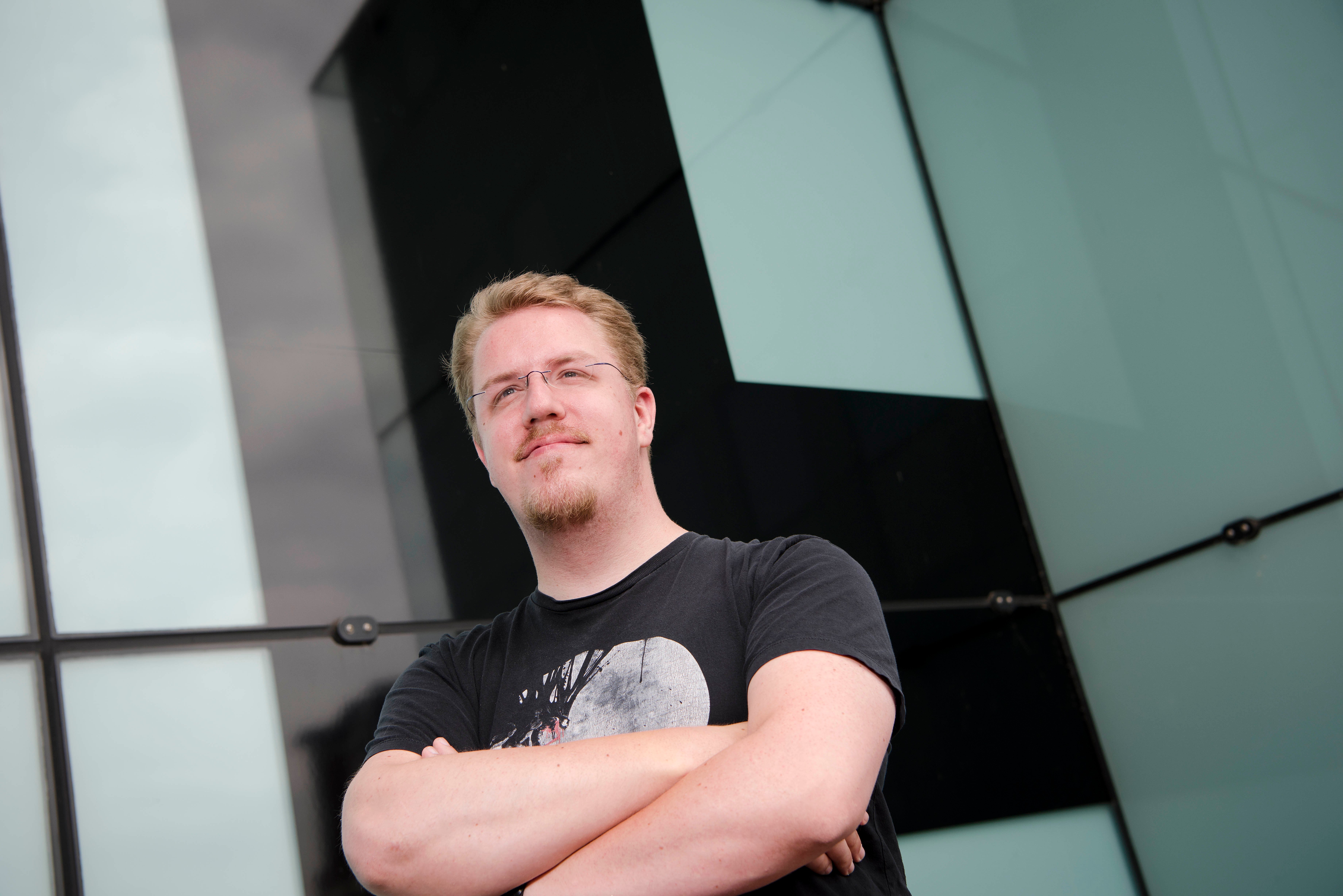 Joost has been working in the software industry for a long time. When he first started out, he was only nineteen years old, building his impressive resume while traveling around the globe, living and working in; the US, UK, Australia and Switzerland. Most of his previous employers were actually start-ups. He explained that he likes to work with start-ups rather than big corporations, because he wants to have an actual impact on the company.

“I want to work at a company till they have reached their full potential with my help.”

A personal rule of Joost is that he has to continue to work for a start-up until they have reached their full potential. When this is achieved, Joost feels like he had served his purpose and that it is time for him to leave. Then, he’s off to find a new venture where he can help a company grow again. This is a continuous cycle that Joost follows and that is also why he changes jobs every two or three years.

Over the course of his career, he has worked for eight different start-up companies. He has many positive experiences and memories with these businesses. One in particular is an English organisation called “Quipper Limited”. Joost worked there as a Web Developer for eleven months. Together with the team, he created educational software for children in South-East Asia. The software had academic games and quizzes for certain school subjects. It was a successful product. Joost is proud that he took part in this project and that he was not only able to help the company, but also the children with their education.

Joost’s background is quite interesting. He attended the University of Applied Sciences in Leiden while majoring in Computer Sciences. It took him seven years to finish the program. Three years out of the seven, he was actually attending university. The other four years, he was spending his time founding start-ups with other developers. They managed to establish two companies and one of the software that they created was actually acquired by a large corporation. So, despite the fact that he took longer to graduate, he gained a lot of experiences in business during his years off-campus. After receiving his Bachelor degree, he went on for a double Master in Sociology and Psychology. One and a half years later, he graduated successfully from the University of Leiden with a double degree.

“My goal within Capptions is to not only be a developer, but also to make sure that we are making a product that is the best for the market.”

The hiring process was quite special for both Joost and Capptions. He is the first employee that was recruited through remote calls only. He was introduced to the company by a recruiter in April and due to the pandemic it was not possible to do the interview at the office. Despite the fact that he hasn’t met anyone in person yet, he adapted easily to the company culture and felt comfortable within the team when he began to work at Capptions.

The responsibilities are quite divided. He is mainly responsible for leading the development team on building the new product. Within that team he will also wear the hat of the product owner and will contribute to architecture and some development work together with the team. These will be his main duties, but he will also focus on doing market research in order to gain more insight into the needs and wants of Capptions’ potential customers.

Until now, we have only talked about Joost’s experiences and his duties at Capptions. On a personal note: Joost is 35 years old and he is currently living in the Netherlands. He likes to play boardgames, computer games and sometimes likes to take a walk in nature and head out into the wild.

“I am the type of person that takes one step at a time. So let’s see where this road leads.”

When asked if he had any plans for the future, he shared that he does not make plans. He prefers to live in the present and let things happen on their own. So for now, his focus will be on helping Capptions achieve their goals and until then, he will just enjoy his life as it is. 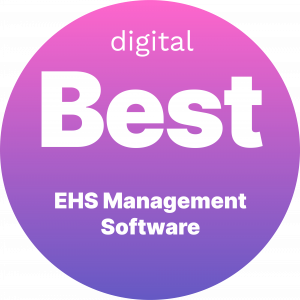 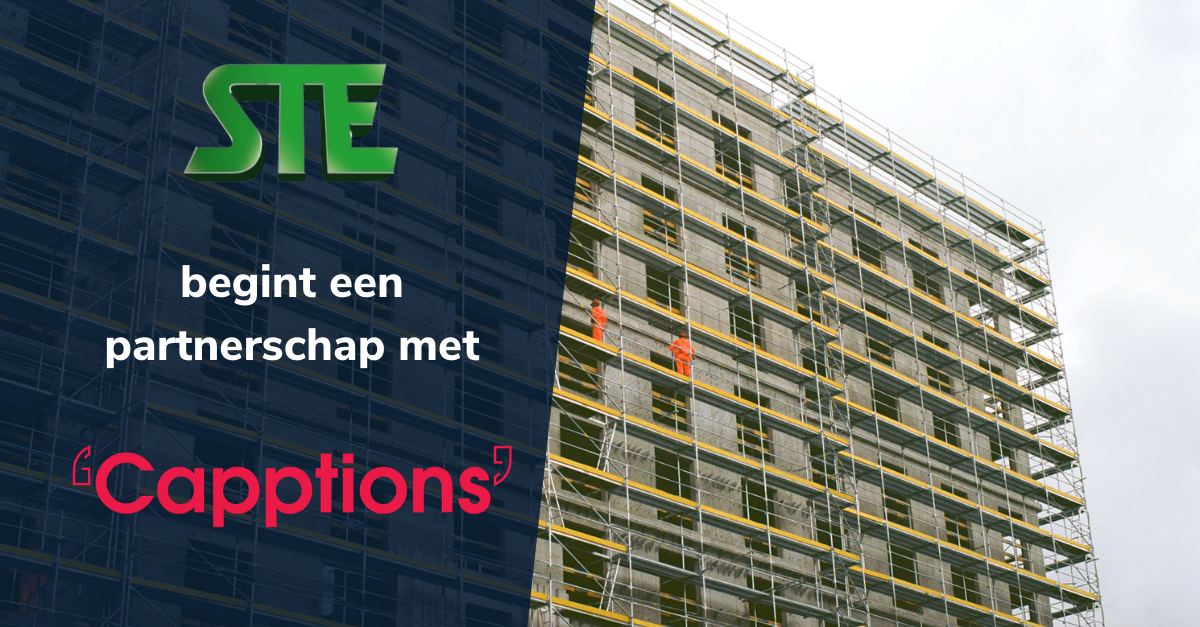 This is how you work safely at height

Scaffolding Training Europe, also known as STE, is a Dutch training institute. Over the past 29 years, STE has established itself as a market leader in the Safe Working at Heights industry. The head office is located in Barendrecht, but the company also has branches abroad. The founder, Miel Ferket, started the company with the goal of making the industry safer. STE is convinced that it can make the industry safer by offering employees the right knowledge and skills. 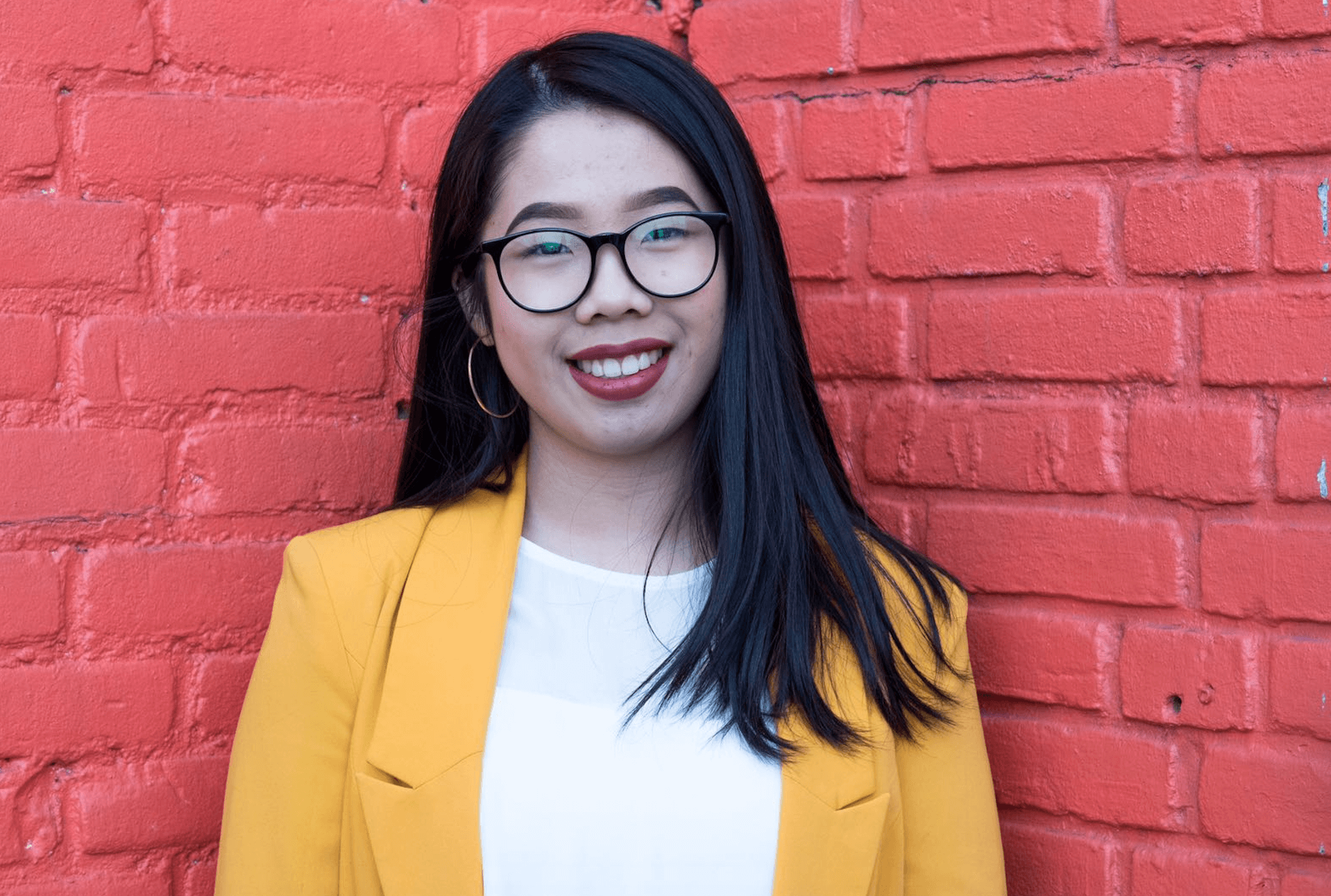 First Week as a Graduate Intern at Capptions

My name is Naomi Wan and I have joined the Capptions team as the new Marketing and Sales Intern.