Checklists or checklists are used everywhere and for all kinds of different things. For example, they reduce the chance of human error while watching and checking every step that has been performed in a production process. At some point, it becomes an unconscious action as we long for structure, a sense of completion, and the assurance of success. You probably have your own version of a checklist, such as a grocery list or a weekly “to-do” list. But what is the origin of this concept?

The Origin of Checklists

It all started on October 30, 1935, when a plane crashed in Dayton, Ohio. The Boeing was a revolutionary aircraft introduced to the US military at the time. The plane took off and flew for several miles before catching fire, eventually taking the lives of Major Ployer P. Hill, of the United States Air Force, and Lieutenant Donald Leander Putt.

Everything was inspected and there were no mechanical problems. The accident was a result of human error. The aircraft's "gust-lock" had not opened during takeoff. On further investigations, it turned out that even the very best pilot does not know all the steps by heart.

That's when the idea of a physical checklist was introduced and became part of every process in the airline industry. Later, other industries followed suit.

From the past we learn that human errors can happen and that certain steps are needed to avoid these situations. Checklists make communication between different business departments easier and allow the company to regulate the tasks on a daily basis. These are all the benefits of a checklist, but why is it called obsolete?

We can explain this with an easy example. Let's look at your smartphone. The software is updated several times in a year to improve the operating system and fix bugs. Isn't it strange that we still use the same system of checklists as when they started in 1935? Most companies still use paper for their checklists even though it could save them a lot of time and money if they did a little modernization.

Changes are the result of wanting to achieve a goal. Saving costs, increasing turnover, improving efficiency are examples of such a goal.

We conducted a survey among 450 QHSE specialists to find out how they handle checklists. QHSE or KAM specialists strive to work safely and to deliver the best quality. According to the respondents, these are the top 5 sources of paperwork:

Each of these "resources" has a unique purpose, but it all boils down to being a checklist. When asked how these specialists handle these tasks, Excel was the number 1 used tool. At the same time, manual data entry is their biggest frustration. It seems that the tool and the frustration go hand in hand.

The consequences of working on paper

Forbes conducted a large-scale survey that questioned 2,000 employees from the US and UK. 80% replied that they would like to have more insight into the company's performance and 50% said their performance would increase if they had that insight. Employees want to be more involved in measuring the KPIs of the organization. Forbes added 5 top reasons why Excel is bad for business:

An important point with checklists is the data collection technique. The biggest frustrations of our respondents can be directly linked to the paperwork. First, paper is a fixed cost on your balance sheet. An employee uses an average of 10,000 sheets of paper per year and that is only one person. Can you imagine how much paper is used for an entire organization and how much that costs?

The costs of working with paper forms

In addition, a total of 45% of the printed paper is thrown away. Thus, half of the money invested in this stock is wasted. Just imagine how much money you would save if the use of paper were to be stopped completely. You would also save the costs for the ink and the expensive printers.

As an HSE specialist, waste or the lack thereof is of great importance. But how can an organization be completely waste-free if a large part of the data collected on paper is also one of the largest sources of waste?

Second, time costs money and the process of collecting data through paper is expensive. Gathering this information takes time and many things are involved. Once the data is collected, it still needs to be documented online in order to properly analyze it. Imagine being able to save the time this process takes and focus more on the important things.

Third, one of the greatest principles of EHS is collaboration rather than working alone. This ensures more efficiency within the company. Changes can be more easily adapted if the entire organization is aware of the situation and working together towards a common goal. Sharing information between departments can be a challenge when it is put on paper.

"HSE specialists are not satisfied with their current process."

Out of a score where 1 is very dissatisfied and 10 is very satisfied with the current process, the average of our respondents is a 5. So there is plenty of room for improvement, and one of the first steps is realizing that there is a problem with the current process. Checklists are necessary because they allow us to conduct research, collect data and thus also analyze important information.

The concept is not outdated, but the process is. It doesn't allow you to get the full potential out of something. Checklists are therefore useless if they do not ultimately help the organization. 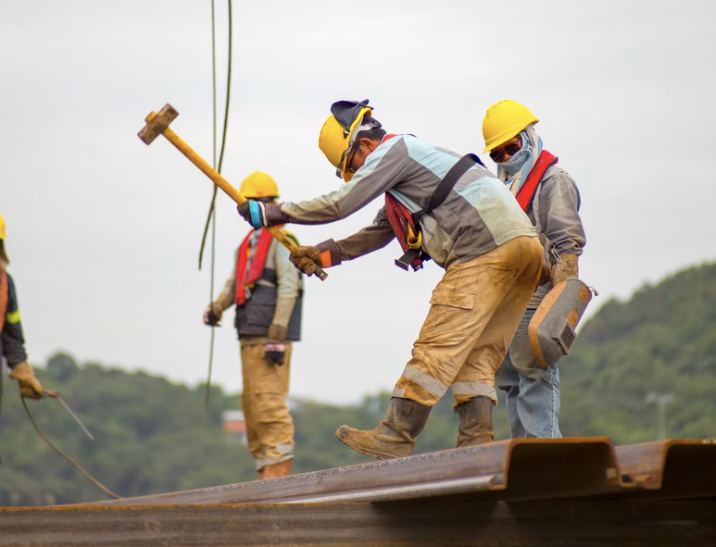 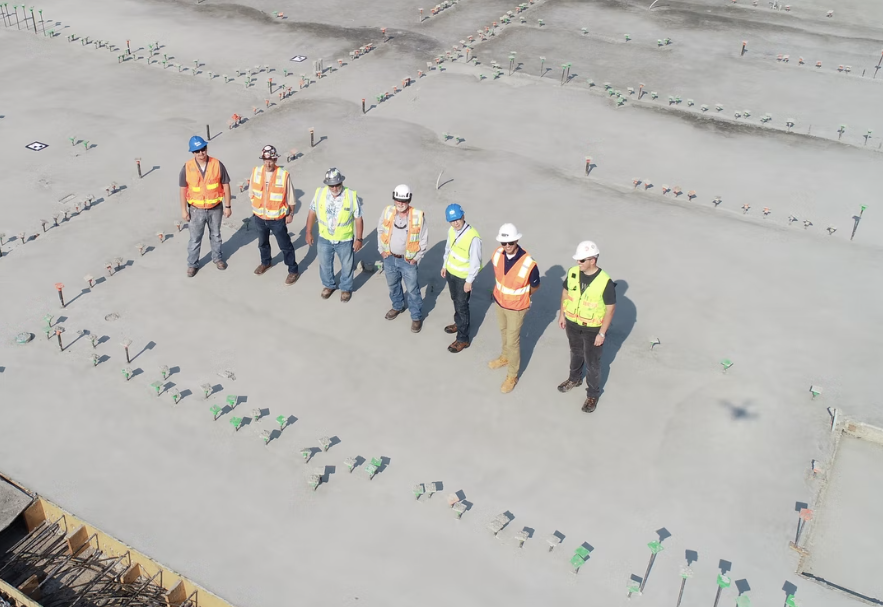 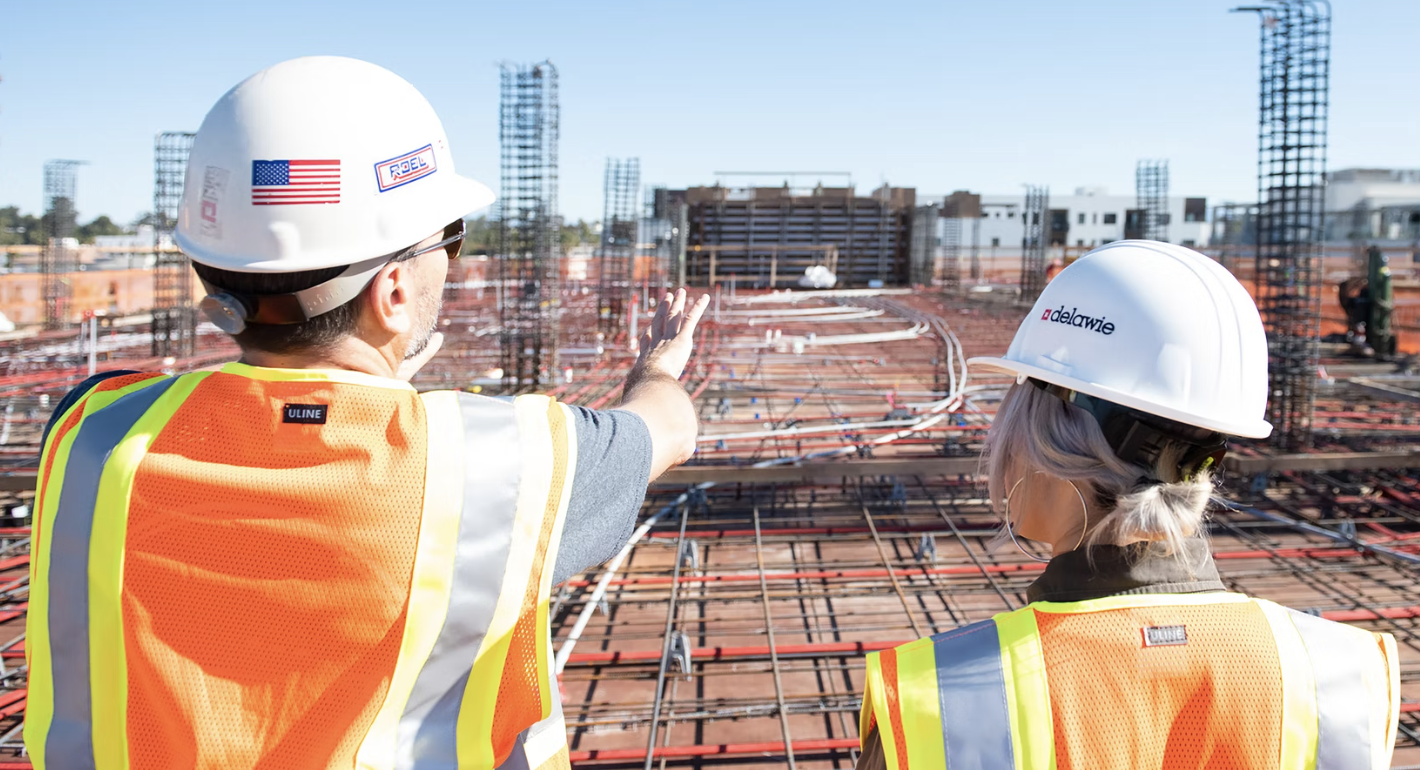