Is This Why Smaller Companies Are Less Digitised?

The CBS recently published a report saying that about a third of Dutch companies have not or barely digitised the processes in their day-to-day operations. In a way, this makes sense of course. You could assume that smaller companies have less money to spend, and are thus not spending that money on software or other digitisation efforts. But I have another view on the matter. I think that smaller companies think they are too small for digitisation. Too, being the operative word here.

The report goes on to dive more deeply into what types of processes are digitised and there's a clear trend in external processes being more digital. For example, sending invoices and managing customer data. These processes all have to do with external parties. What about internal processes?

This struck me in a recent conversation with a friend. He works in construction, for a contractor company. I'm not sure how many staff they have, but he described it 'small'. When I explained more about Capptions and how it can also be used in construction, as an example, he said it was interesting but they're too small for that type of thing.

I didn't think much of it at the time, but then my boss shared the CBS report and I made the connection. Is it possible that smaller companies have this preconceived notion about software, and EHS software specifically in this case, that it is only meant for 'large' companies?

Or, is it simply that digitisation is something that is yet to be achieved due to budgetary issues? They might be a bit more old fashioned? Or is there some other reason they're lagging behind? 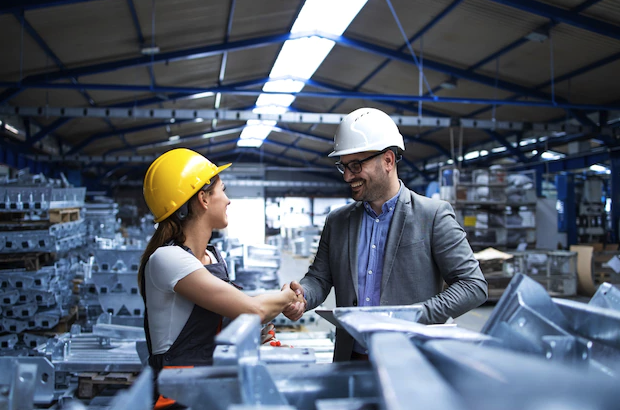 Employers have a responsibility to keep their workers safe and healthy. To do so, they need to have a thorough understanding of the safety and health requirements of their worksites. An Environmental, Health, and Safety (EHS) audit is an important tool to help employers identify and address any safety and health issues in their workplaces. 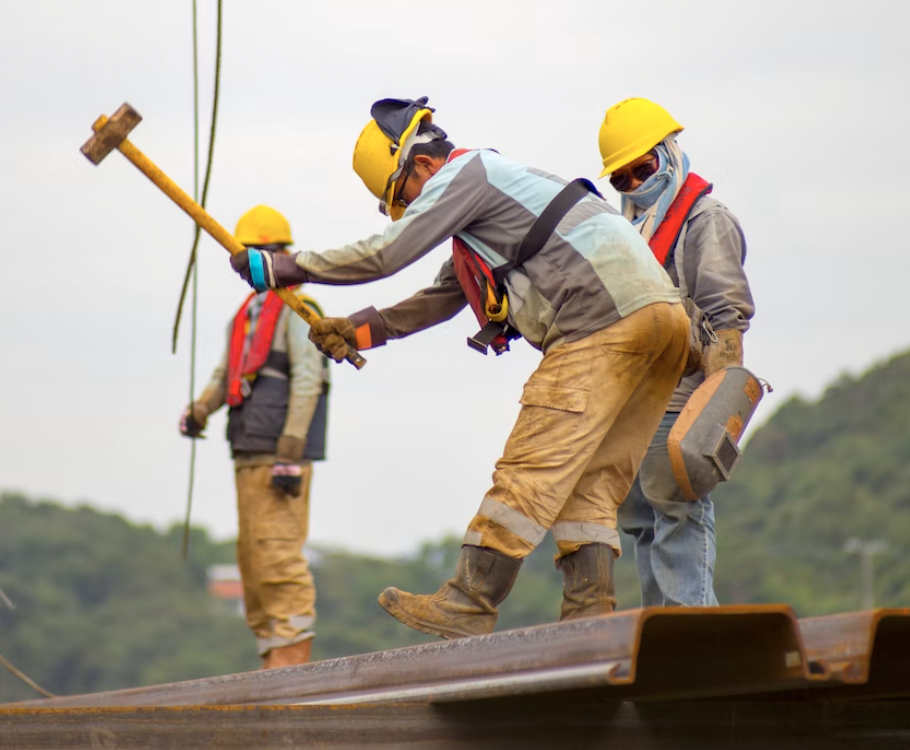 What Does it Mean to Be an EHS Manager?

As the world has become more aware of environmental and health issues, businesses have had to take a closer look at how they operate. That’s why they need an Environment, Health, and Safety (EHS) manager. An EHS manager plays a critical role in ensuring that a business operates in compliance with local laws and regulations regarding environmental protection, workplace safety, and public health. Let's dive into what this job entails. 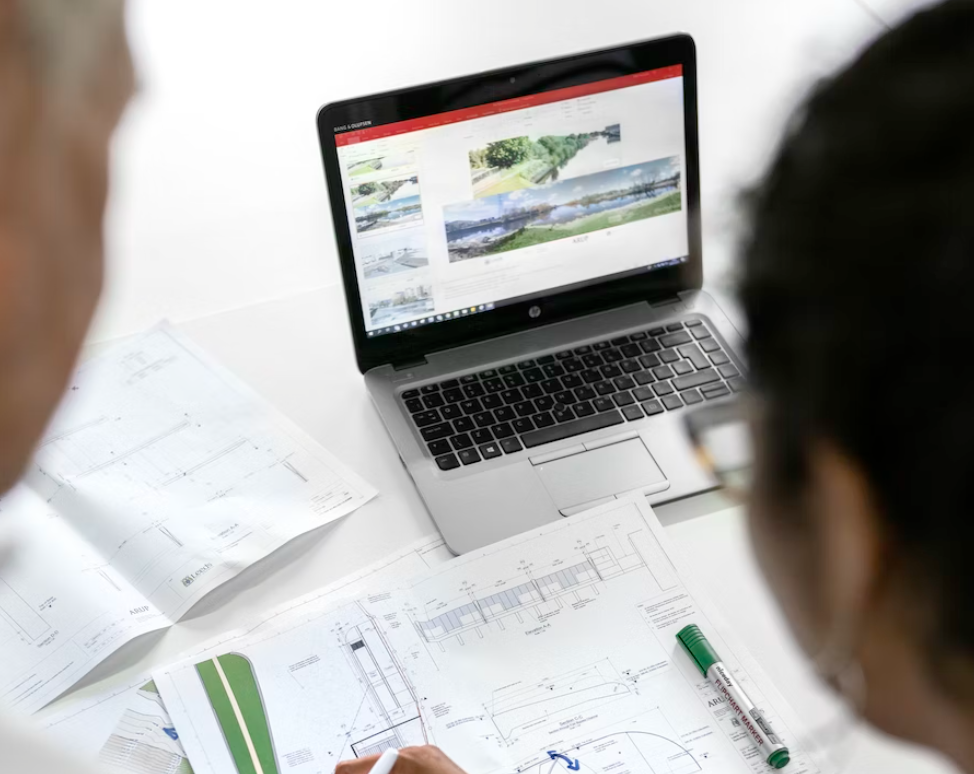 Understanding the Benefits of Environment, Health, and Safety Software Solutions