As a global entity, Ardagh has had a Lean Six Sigma program for 21 years. Part of this is the monthly 5S audit. Now they use  Capptions EHS platform  as 5S Audit software; before it was different.

The average time they spent on these audits is as follows: At least 10 people per factory who spent 2-3 hours going through all the audits. Because it was mainly based on Excel, it was not standardized for all factories or regions. Let alone worldwide. Employees went around with a printout of the Excel, took photos and notes, and then made a report of their findings in the office. Let's calculate what that actually means.

A gap arose between the factories that were highly structured on the one hand and the less structured on the other. Neither was ideal. Those who followed the instructions did, but lost a lot of time, and those who did not, slowly deteriorated further. Most audits were not performed or poorly documented. What Ardagh wanted was to save administrative time and more direct activity on the shop floor. So they started looking for software that could help them do that.

Pierre Autret, LSS director at Ardagh, visited the factory in Dongen 2 or 3 years ago. That's when he first came into contact with Captions. His colleague,  Ron Prijn, showed him how they conducted audits and what they started to implement. Ron is the Lean Six Sigma Black Belt at Ardagh Glas in Dongen.

The two completed a Capption on the tablet together. That was when Pierre saw the benefits and how quickly they could complete it. Then he got the idea to implement it for all factories. Ron helped him develop that and sell it to his immediate team so they could roll it out to the rest of the factories.

Ardagh has a vision that everyone will be a process improver every day. And by everyone, they mean everyone, not just management. If you look at all sides of Lean Six Sigma, Pierre says they did a great job. Most of the management is 100% onboard, educated, trained and certified.

Pierre saw Capptions as the first tool to involve everyone in continuous improvement. Thanks to the 5S Audit software, everyone is involved in the improvement of the factory. Himself as much as his boss. Anyone can record information. The reason they decided to do business with Capptions is because they understood this vision and what Ardagh wanted to achieve with it.

“I like that you are still such a young company and that you listen so well to your customers. I see you have the potential to adapt to the exact need we have. Instead of a very rigid product to which we have to adapt.”

The Result of the 5S Audit software

If we look at the factory that initially used the app, in Dongen. Pierre says it's great to see the difference now compared to two years ago. A report from the past 3 months shows that more than 600 audits have been completed. This really shows that the philosophy he was talking about, that everyone will be involved, is already alive in these factories. This factory is at the level where he hopes everyone will be soon. 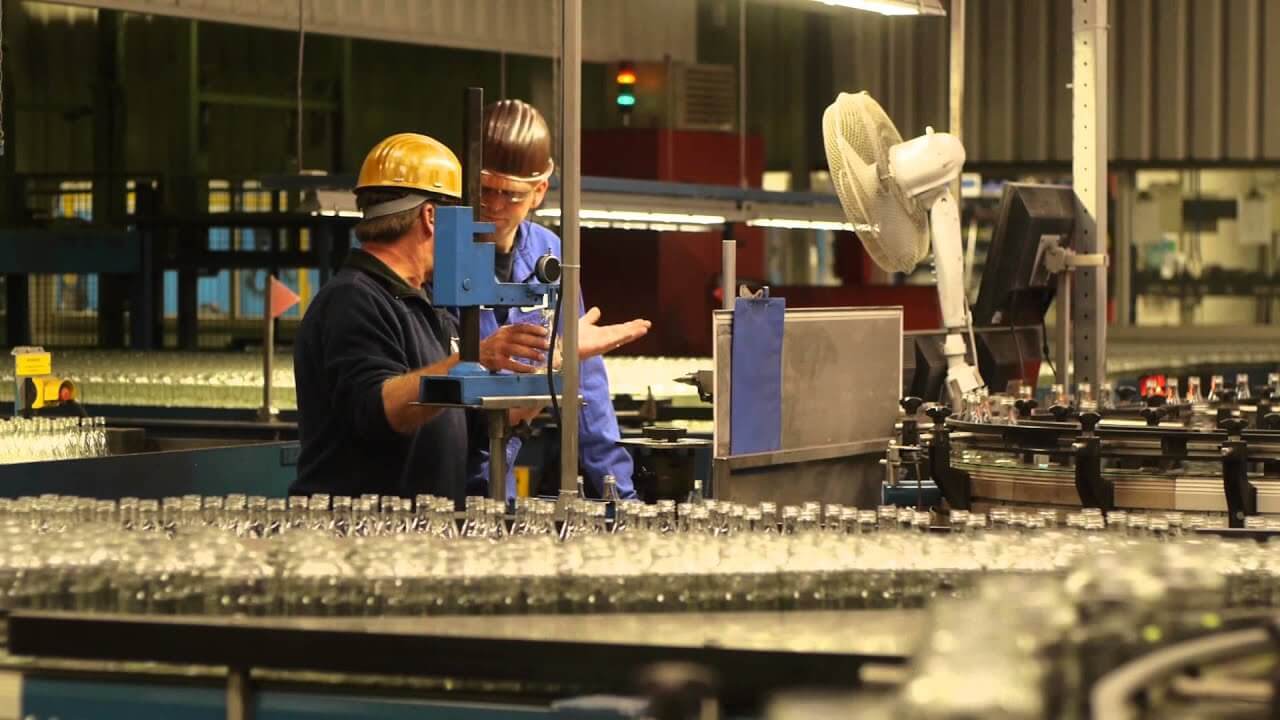 The factory in Dongen

In the US, the company also saw the opportunity to bring all the different checks performed with Excel into Capptions. They have what they call the master audits. Where they do all their EHS, Lean Six Sigma, but also their waste checks. They now use Captions for that. For this factory, the audits are performed 10 times faster thanks to the 5S Audit software.

"[Capptions] is such a success for me. The fact that every country is starting now is great."

Pierre never wanted to force the solution on the factories. Instead, he says he's experiencing a "pull." The factories are actively requesting licenses and want to start using Capptions. He sees it being used worldwide in the near future.

The time saved is the biggest improvement for Ardagh yet. That's a quarter of what it used to be. Pierre visits a factory every two weeks and has been able to use the app every time. He says it took him 4 times longer in the past. Now the report is generated automatically, it's fun and informal; you can walk around with your phone, talk to your site administrator and add photos.

When you're done, you'll have a complete report that you can share with anyone, which used to either take him hours or wasn't done due to time constraints. This, and the people's involvement, that they feel part of the team and can use the app, are the 2 main areas that have improved since Ardagh started using Capptions.

“If you're still working with paper, I suggest you start with Capptions tomorrow. You can divide your administrative time by four and you will involve your people more. It's a lot more fun to fill out a form via an app than on a piece of paper. I would recommend the app to any potential new user.”

The ROI from using the EHS software has never been formally calculated, but Pierre says if they compare it to other software they use, it's already positive. The time saved can be used for something else that benefits the company.

If one of the factories asks for licenses, he will give them wholeheartedly because he knows its value, and I'm sure they will still be using it in two months. That can't be said for all the software used within Ardagh, according to Pierre. He believes Captions helps them move closer to the vision by giving everyone in the factory the opportunity to submit suggestions and receive feedback on them. 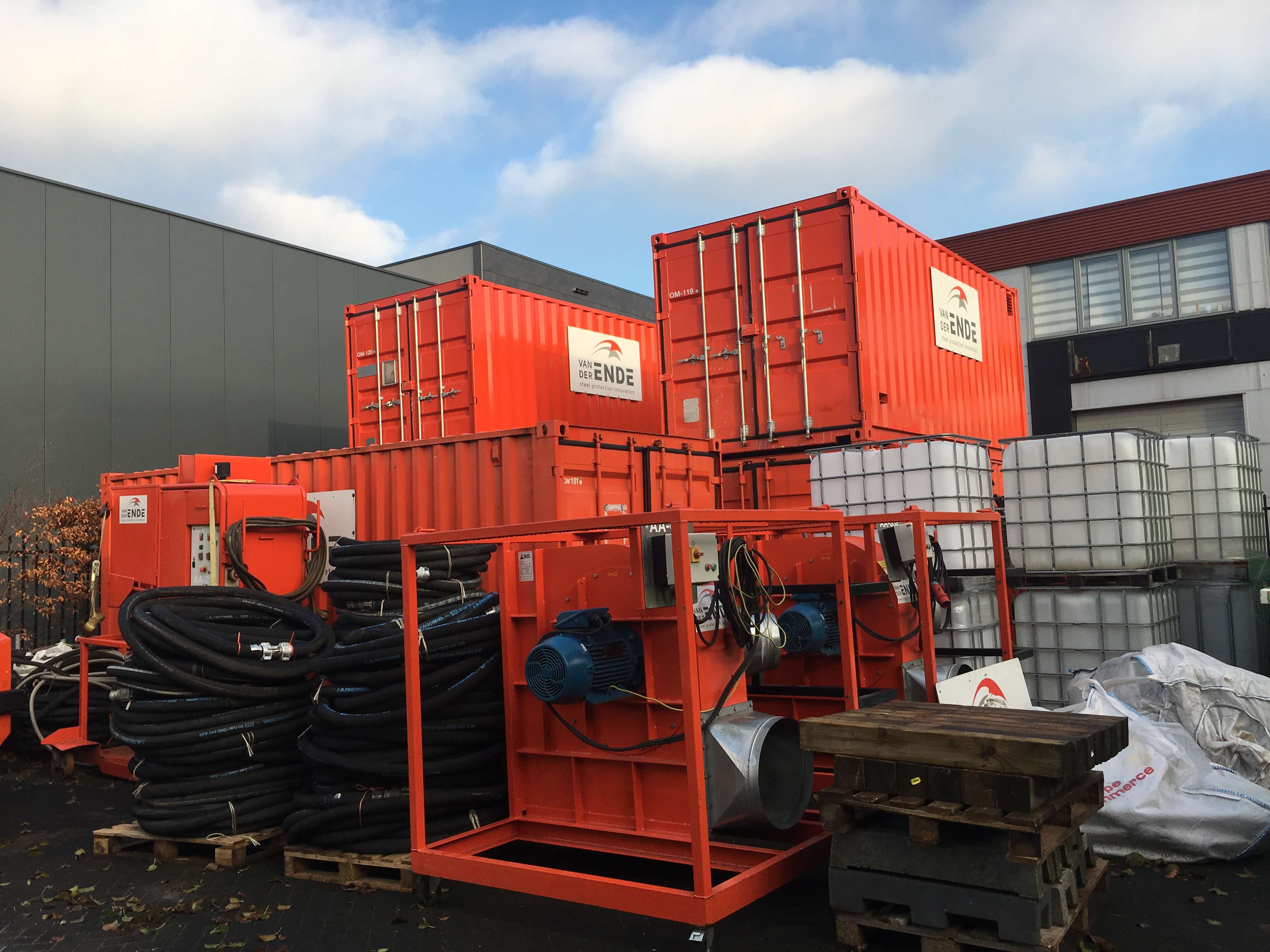 Steel is one of the strongest and most durable building materials. However, steel has one threat: corrosion. That’s where Van der Ende Steel Protectors Group comes in, they do maintenance on assets, from those of oil and gas companies to bridges and rail infra. They protect the steel from the impact of corrosion. Van der Ende is one of the largest Dutch specialists in protecting steel against corrosion. The family business started in 1929 and is one of the last of its kind in this specialised sector.  Van der Ende has been a customer of Capptions since 2016, and we had the pleasure of interviewing Ilja Bangma, the HSEQ manager.

Ardagh Group is a leading supplier of sustainable packaging solutions, known for its focus on continuous improvement in all aspects 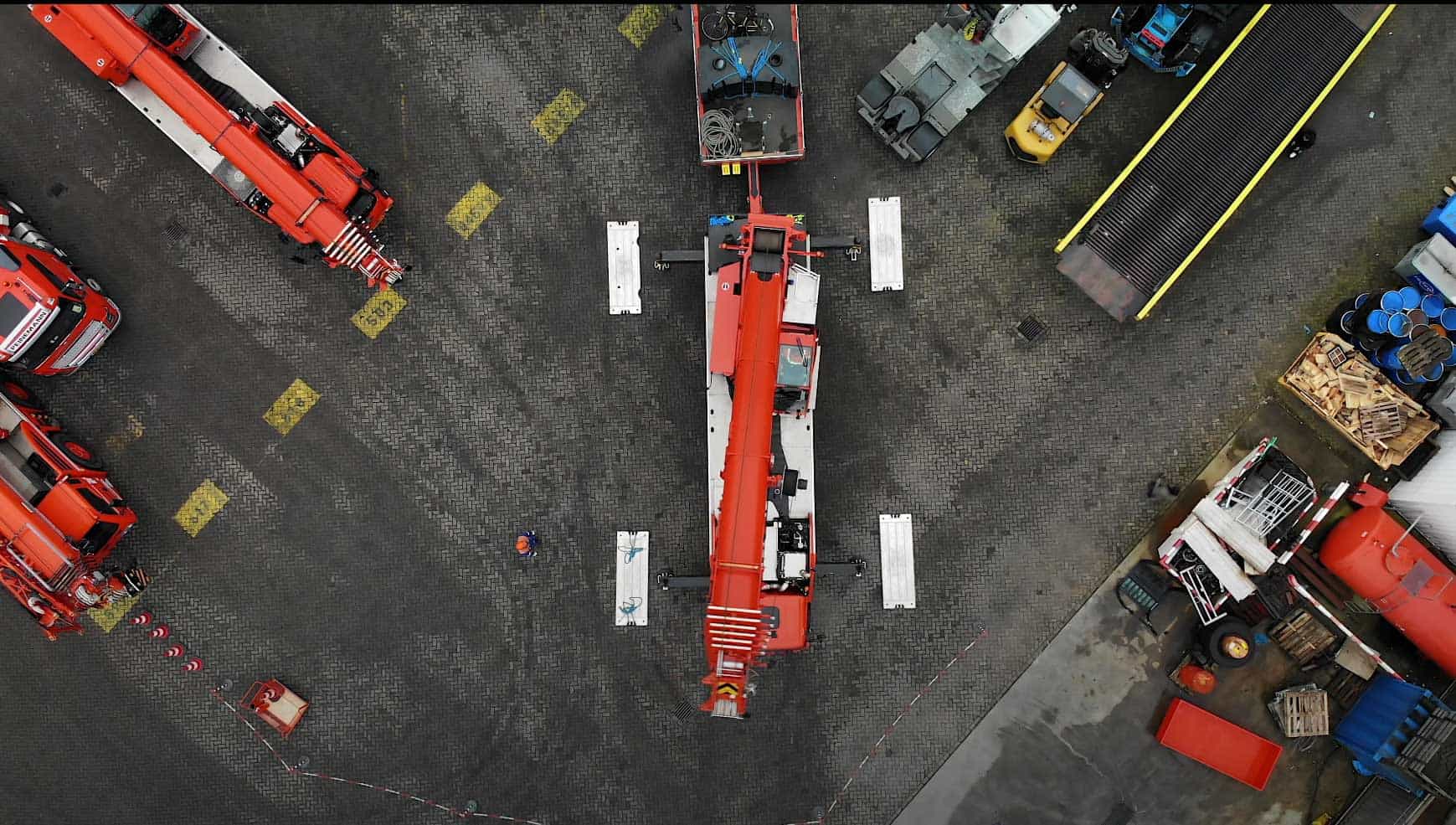 How Peinemann Made Three Core EHS Processes Faster And Better

Founded in 1954 as a family business, the Peinemann Mobilift Group is now an international vertical transport and logistics provider