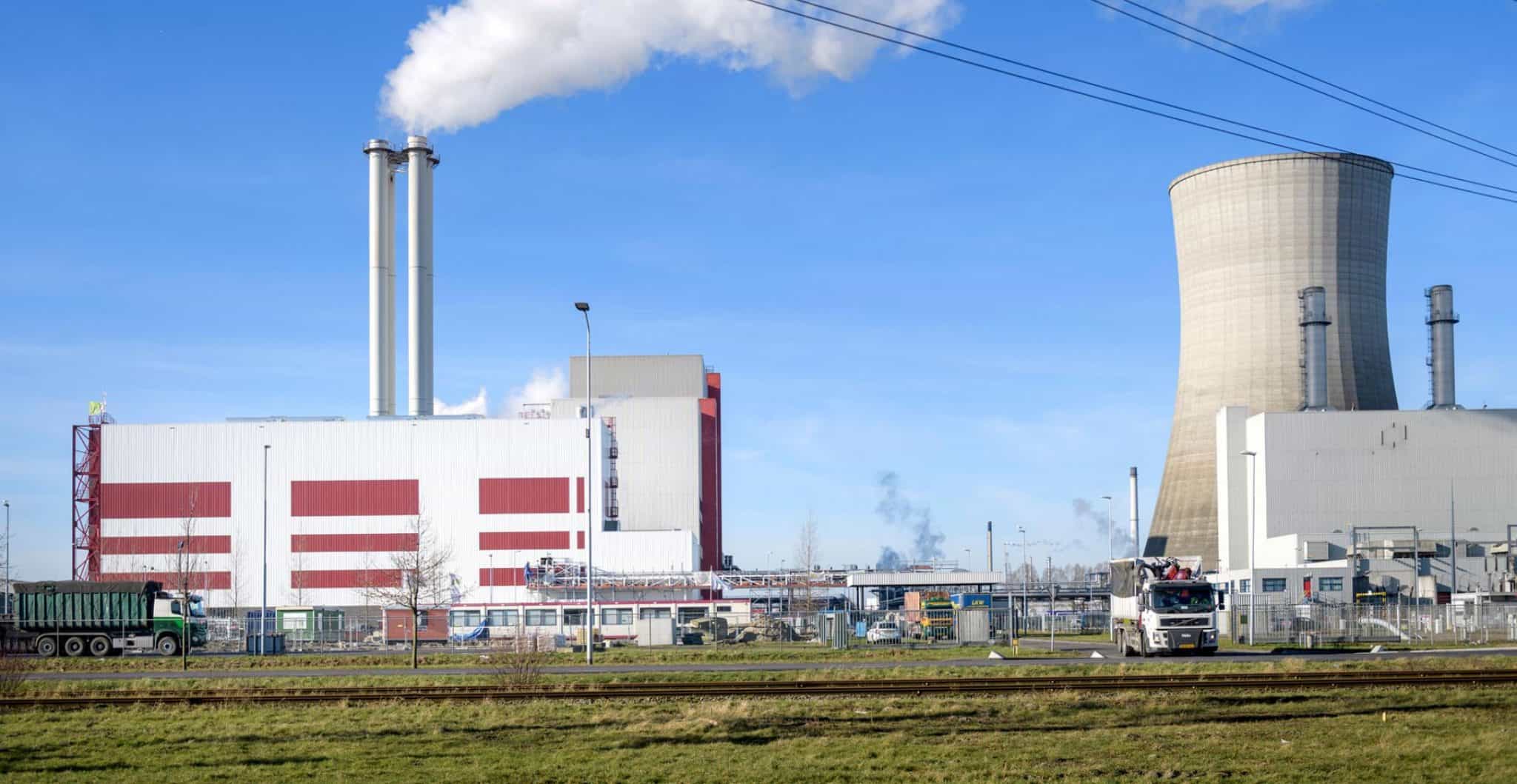 How Attero Closed The Safety Gap Between Operations And Office

Attero is a major waste processing company that has been a leader in the Dutch market for over 90 years. Its 21 operational sites are spread across the country, converting waste to energy and raw materials. The company employs more than 800 workers, processing 3.5 million tonnes of waste per year.

Like other companies in this industry, Attero is facing numerous safety challenges. One example is fires due to gas formation in the waste. This common type of incident creates great health risks for the employees and for neighboring facilities.

Attero had long understood the need to have a working system to report such incidents.

That’s why they had built their own solution called the Incident Reporting System (IRS). Thanks to the company’s advanced safety culture, the IRS functioned well but it wasn’t ideal.

One of the problems with Attero’s IRS was that it was only available on desktop computers. Most of their personnel worked on the field so they couldn’t use the system in real-time. When there was an incident, they had to go to the back office to report it.

This was a tedious task for the workers. And worse, management was getting insufficient data that was often incorrect. Many details never got into the reports because they were simply forgotten.

There was a gap between what was happening on-site and what was being recorded inside the office.

Aterro was faced with the problem of getting in-depth information on workplace incidents. They had a digital system but it was lacking some of the functionality they needed. Workers couldn’t use it on the go. There was no easy way to add attachments such as photos and documents.

What about mobile incident reporting?

This led Attero’s safety leaders to start a search for a new incident reporting system. They needed a mobile solution that let workers report events anywhere, anytime. A solution that could send updates to the office immediately.

After trying out a few platforms, the company discovered Capptions. For Attero, one of the first things that stood about Capptions was the mobile app. They liked the fact that it enabled workers to report incidents as soon as they happen. Also, the simple reporting process allowed anyone to do it from their smartphone, right on the spot.

This made Capptions an effective tool for their digital incident reporting process. Even better, the platform provided them with the resources to create a gapless, real-time EHS workflow.

Workers were already familiar with the internal Incident Reporting System (IRS). So, to make the transition easier, the company decided to rebrand the Capptions app. The customized app was designed to match the IRS logo and colors. This turned out to be a success as most of the workers quickly got used to the app.

Currently, over 1000 Attero employees and contractors use the company’s custom version of Capptions.

Another challenge that Attero faced was the need to check incoming waste trucks. The problem was that most of them were not owned by Attero. They belonged to partner companies that brought waste to the various sorting sites.

Upon arrival, Attero needed to check each piece of waste to find out if it could be accepted or not. With their desktop-based system, this used to be a time-consuming task as the report couldn’t be done on the spot. It had to be transferred to a computer.

To tackle this issue, Capptions created an advanced reporting module for Aterro. This gave workers the ability to complete incident reports on the go. Not only that but they could also attach additional data such as photo, GPS location, time, priority, and description. And, besides these standard Capptions reporting features, a custom “sorting area” field was added. This enabled Attero to break down their reports by location. For example, when they needed find out which sites had the most incidents and why.

After implementing Capptions, Attero’s safety leaders finally got the insights they needed, in real-time. The process of gathering data was streamlined. The EHS department was able to keep a finger on the pulse of health and safety.

They are now able to get more reporting done, saving hours every month. And they are collecting more data. As a result, the company can improve workers’ health and safety at large.

Attero believes that processing, recycling, and useful application of waste should be efficient. The company knows it has the big responsibility to keep the environment safe. And, with Attero’s new EHS system, these goals are much easier to achieve. The company now processes reports easily and does waste checks faster. It has a connected workforce and boasts an efficient digital EHS process.

This is how you work safely at height

Scaffolding Training Europe, also known as STE, is a Dutch training institute. Over the past 29 years, STE has established itself as a market leader in the Safe Working at Heights industry. The head office is located in Barendrecht, but the company also has branches abroad. The founder, Miel Ferket, started the company with the goal of making the industry safer. STE is convinced that it can make the industry safer by offering employees the right knowledge and skills. 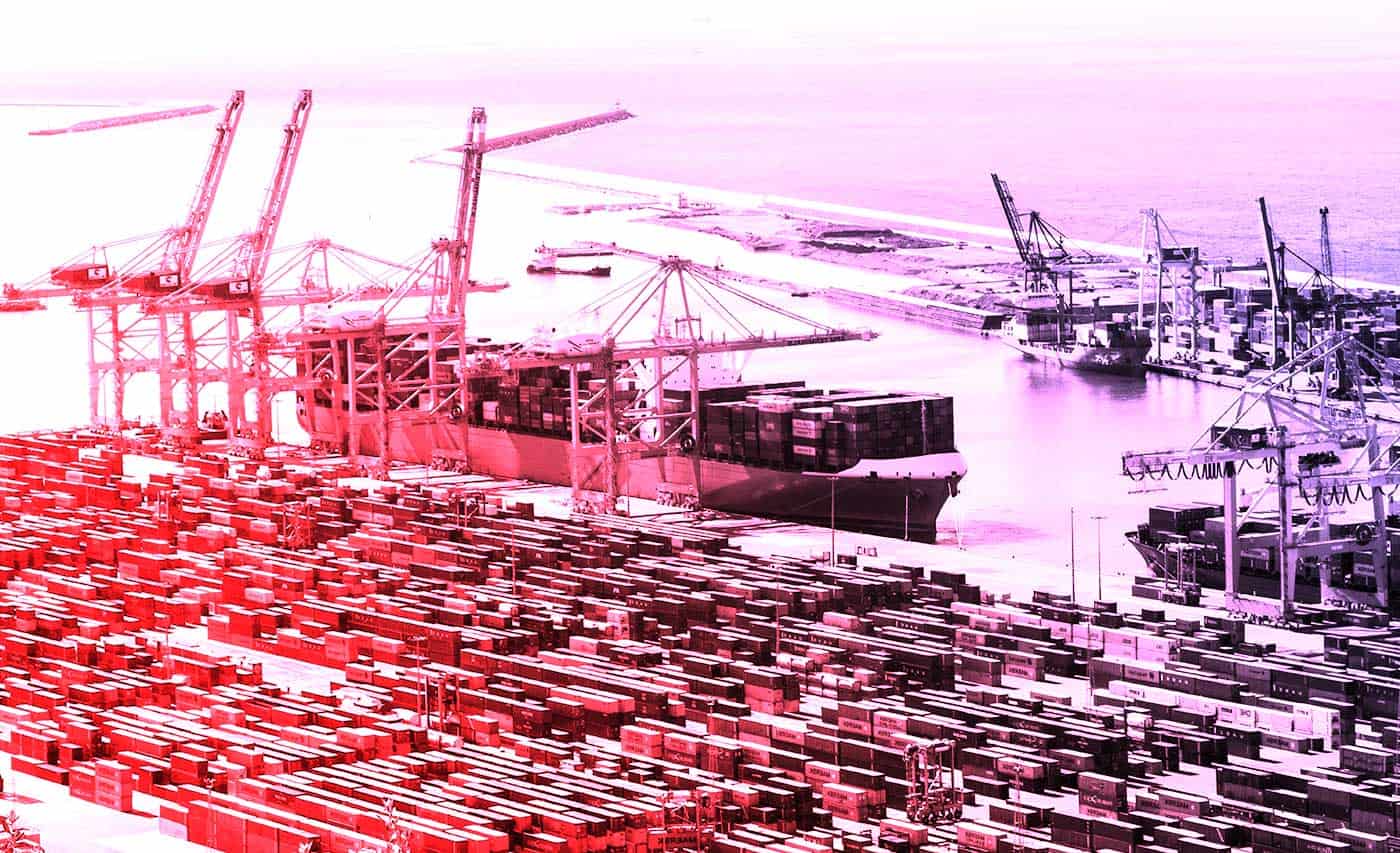 From “Floating Black Boxes” to Real-Time Safety Reporting On Vessels

A leading shipping company with a fleet of over 20 huge vessels, ranging from combination carriers to container vessels faced

Stell and Capptions partner up for a unique value proposition

Signage and labeling are important in making the work environment safe and understandable in the fields of energy, chemicals, maritime, industry and fire protection. Stell and Capptions join forces to provide these industries with a unique value proposition.